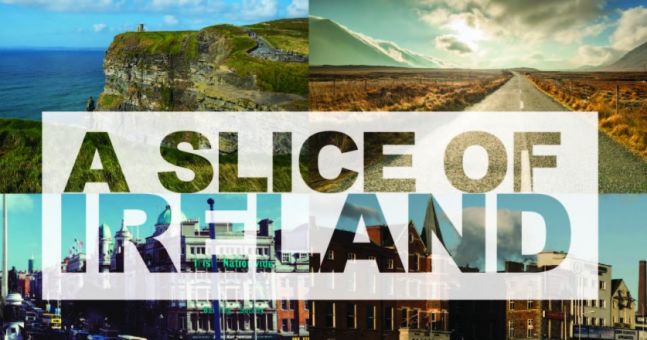 Vital Statistics about the Irish Market: A Slice of Ireland

In marketing, the more you know about your customer, the easier you can create products that benefit them and campaigns that engage them in a meaningful way. So when Maximum Media (owners of powerhouse websites Joe.ie , Her.ie, Herfamily.ie and SportsJoe.ie ) announced they had surveyed 20,000 of their Irish readers and would be announcing their findings at A Slice of Ireland, we knew the event was not to be missed. After all: 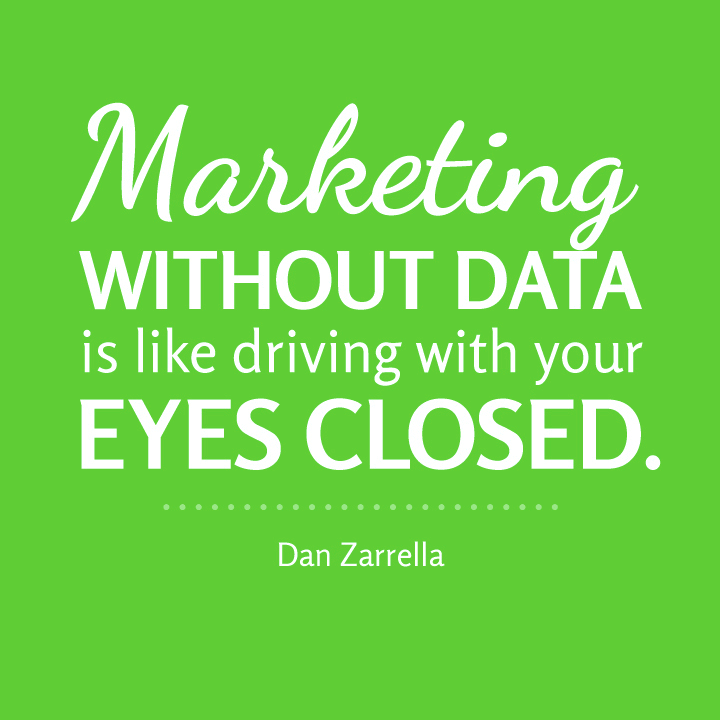 The portfolio of sites represent readers who are young working males, young working females, working moms and young working men. It’s a very neatly segmented slice of the Irish market and detailed profiles can be found in the video below. Some of the key statistics revealed at the event last night were:

57% of Joe.ie readers spend up to four hours a day online

85% Joe.ie readers are in favour of marriage equality

85% of Joe.ie readers Are registered voters

Here’s how Joe.ie readers rank who they perceive to be Ireland’s Most Influential Men:

73% of Her.ie women don’t feel they are treated equally to men

77% of Her.ie readers think abortion should be legalised

88% of SportsJoe.ie readers say health is the reason they moderate their alcohol intake

1 in 2  of SportsJoe.ie readers check their social media at least once an hour

61% of Herfamily.ie readers don’t get enough time to themselves.

39% of Herfamily.ie readers rely on family as a method of childcare

You can watch the video with the round up of statistics and reader profiles here:

For those of you interested in political campaiging, one of the interesting parts of the evening was when Her.ie Editor Michelle McMahon discussed the statistic that 60% of her.ie readers don’t know who they’ll vote for in the next election. She commented;

‘These are full time employed, driven readers who are leading in the workforce yet Irish politicians are failing to connect with this audience.’ Politicians take note!

Here’s hoping that A Slice of Ireland is going to be an annual event. Any event that helps us bring more intelligence into our marketing so that we can run increasingly higher performing campaigns is good for the marketing community, businesses and consumers alike.